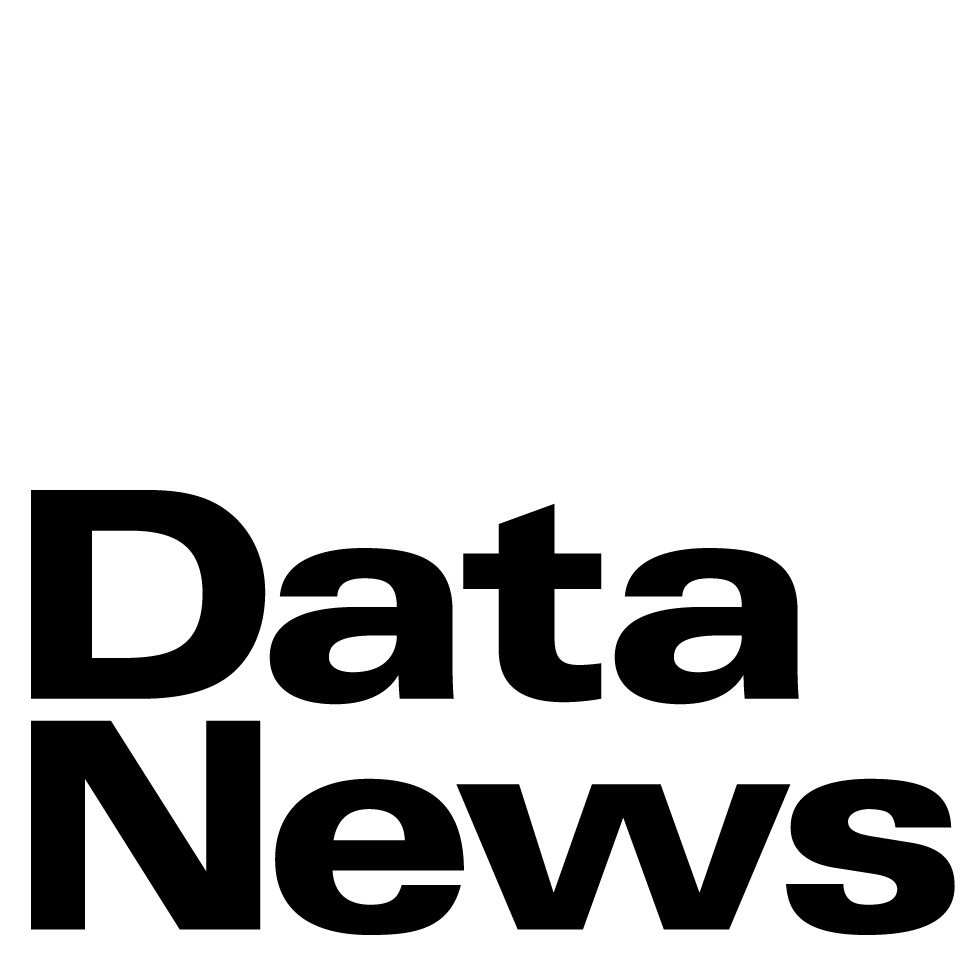 IT RECRUITING & STAFFING COMPANY OF THE YEAR
skip to Main Content

As Infrastructure Architect, you determine the infrastructure strategy of the entire organization on a daily basis. You ensure that these important components are integrated and implemented in a correct way so that the IT products and services are innovative, reliable, performant and cost efficient.

As Infrastructure Architect at Vanbreda, during the first three months you are expected to gain technical knowledge of the company-specific composition and configuration of the existing products. In addition, based on your own previous experience, you will check which products you can be deployed as Product Owner for. After a six-month training period the goal is to take concrete ownership of a few products, in order to be fully involved with all processes and tools after 12 months. You are also able to create a roadmap for the next 3 to 5 years for your domains.

You will be joining an innovative and leading player within the insurance industry. A growing organization with exciting projects, room for initiative and growth opportunities. Yet there is also the possibility to combine these great challenges with a very healthy and flexible work-life balance (up to 50% working from home is possible). There is an informal atmosphere and short communication lines where you can really have an impact from your role and achieve things. Solid training and a wide range of continuing education opportunities are provided to keep developing yourself. The IT Director and current CEO of Vanbreda are themselves very innovative and strongly believe in the importance of IT and digitalization of the organization. Openness is central to communication and despite the size of the company, you can count on personal contact with all stakeholders.

Amon is the exclusive recruitment partner for this role at Vanbreda Risk & Benefits. Interested? Contact Flor Depuydt: fdp@amon.be or +32 477 91 68 63.

Vanbreda Risk & Benefits is Belgium's largest independent insurance broker. It is a leading insurance broker in the Benelux that focuses on the business world (companies, public and social institutions and entrepreneurs with clients such as Soudal, Spar, Vivaldis and Telenet). The family business was founded in 1937 and has had its headquarters in Antwerp since 1968. The organization now also has offices in Beveren, Roeselare, Kortemark, Poperinge, Brussels, Hasselt, Leuven, Meulebeke, Mechelen, Gouda and Rotterdam, among others. The entire IT department operates entirely from the headquarters in Antwerp.

Vanbreda Risk & Benefits has more than 720 employees in the Benelux. The company advises more than 50,000 clients in large and small companies, public authorities and social profit, in the field of employee benefits, risk management and insurance. With its +700 employees in Belgium, the organization realized a turnover of €120 mio euro in 2021.

Vanbreda's IT team currently consists of about 100 employees, of which about 70 are internal employees supplemented by external consultants. The IT team is managed by the CIO, Sarah Dillen, and is divided into three departments: Process & Change, Application Development and Infrastructure & Operations. These are successively managed by Erik Waeterschoot, Nico Keirsmakers and Leen Uytterhoeven. In the role of Infrastructure Architect, you will join the Infrastructure & Operations team consisting of about 30 employees divided into three subteams: Helpdesk, System Support and System (Product) Architects. In the Helpdesk team almost all (up to 80%) direct questions of end users are solved. For structural issues, they can call on the System Support team which is responsible for the operational operation of all existing products. The Architects team is mainly used for the development, analysis and roadmap of new products within Vanbreda.

Whatsapp on your computer?

No Whatsapp? Send us a message

What can we do for you?
Contact us
Back To Top